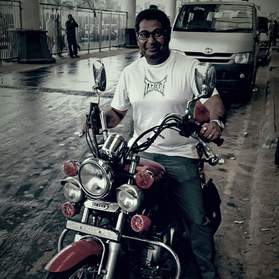 He has a keen eye for detail regarding Bangladesh with special emphasis on the geo political relationship. This book is his first publication based on analytical judgment apart from secondary information and data collection by various ground teams across the globe.

The political role played by the various stakeholders in one of the most bloodiest and barbaric part of the history of Bangladesh has been analyzed critically. He has traveled to India and Bangladesh for the purpose of writing both the books.

The Atlantique Attack on sovereign Indian territory right on the heels of Kargil 1999 India Pakistan war and it's historical connection to the 1965 Kashmir war (Beech croft Incident) has been deeply analysed in the book as well. The dimension of International Court of Justice was a desperate last ditch attempt which failed miserably as well.

The Mail on Sunday